In 1985 Drew found a way to manifest his twin passions - his love of nature and his appreciation of fine craftsmanship. The result was DMC. Long before "green" was a verb and "green building" was commonplace, Drew was learning what was not then known and doing what was not then being done: building beautiful custom homes that serve the environment as well as they serve the people who live in them.

Today Drew's enthusiasm for that mission continues to grow, along with the experience, resources and relationships that he and his team have developed since 1985. Thanks to his leadership in the charge toward the carbon neutral home, Drew was appointed Chair of the City of Palo Alto's Architectural Review and makes frequent appearances as a speaker and in the media, promoting the virtues of the craft he practices proudly. 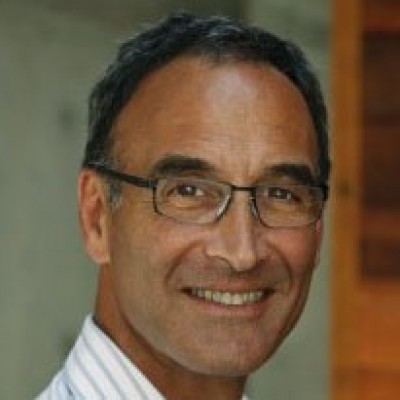 Appointments and Board Memberships